K&S successfully finished the inspection of a 10 MWp solar park in Date, Japan 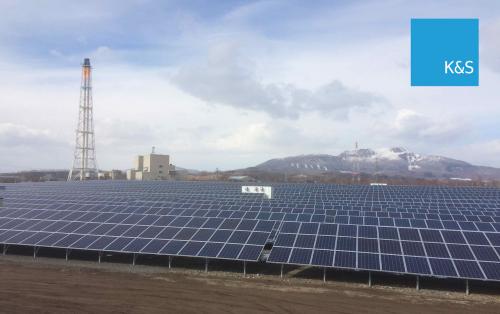 The K&S Ingenieurpartnerschaft Krug & Schram (Munich), a technical advisor for renewable energy projects, acts as the TA (Technical Advisor) for a multi-megawatt solar park in Japan.

The photovoltaik power plant with a total power of 10 MWp is located in Date/Hokkaido/Japan. It consists of 6 central inverter stations and was developed by a Japanese consortium and put into operation.

For the investor and the financing bank, K&S did the technical due diligence (TDD), supervision during construction and final testing. Further on, K&S will monitor the operational phase. 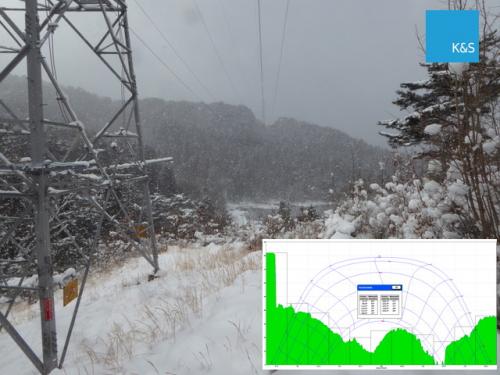 The on-site inspection is essential for a realistic yield estimate 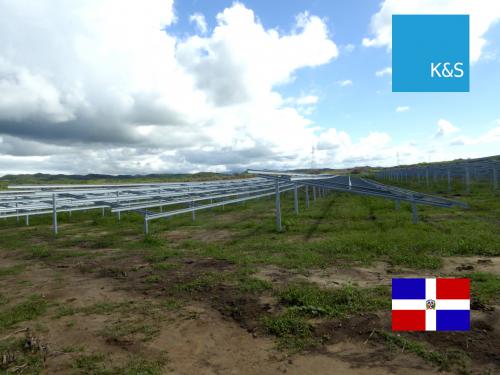